Displaying all results for topic 'Baptism' 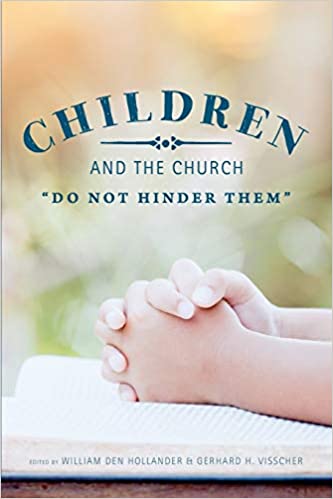 Children and the Church: "Do not Hinder Them"

What position should the children of believers have in the church today? And how should this affect the ways in which we nurture them? The authors of this volume share the conviction that children of believers belong to God, and thus ought to be baptized and treated as members of the church, wherein they are called to faith and obedience along with the adults. The contributions in this volume substantiate this foundational conviction through investigations in Scripture and history, and make it clear that the matter of children in the church remains a pressing concern, worthy of our continued attention and energy.

Reading with Ancient Eyes: Children, Households, and Baptism in the First-Century

The New Testament recounts several occasions on which whole households were baptized (Acts 16:15, 30–34; 1 Cor. 1:16). Were children, and particularly infants, among those who received the sign and seal of the covenant? I plan to address this question from two angles. First of all (and briefly), I will demonstrate that the narratives themselves do not rule out the possibility. Secondly, I will present historical evidence for households in the Graeco-Roman world that suggests that the first readers of these narratives would have assumed the inclusion of children in these household baptisms. Consequently, I will argue that—if infant baptism were contrary to God’s design and desire—their exclusion would have needed to be explicitly marked. In this case, the silence speaks louder than words. 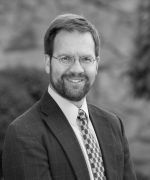 Let the Children Receive the Sign of the Covenant

Should children be baptized and so receive the sign of God’s covenant? The Reformed say “yes”; Baptists say “no.” How can these two groups, who both love the Bible, come to such different conclusions? Much depends on answering two questions correctly. First, to what exactly is the sign pointing? Second, what is the character of the promise-conveying language that is sealed in the sacraments, including baptism? Giving due attention to the OT and NT, this speech will seek to provide relevant answers to these critical questions.

Teaching and Preaching the Word

With this collection, some of the most important studies of Dr. N.H. Gootjes are made available to a wider readership. The topics covered remain as relevant as ever: creation and general revelation, the birth and work of Christ, the work of the Holy Spirit, the Reformed Confessions, sacraments, and preaching. Infant Baptism: Should We Agree to Disagree?

Is infant baptism a non-essential doctrine that is open to various interpretations? This article counters that notion.